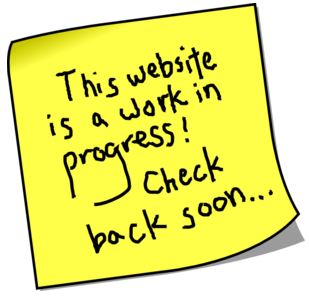 "...whose dear body lies somewhere in France"
Above, you will find the single statement that caught my interest and started me off on this whole journey into researching the Military men and women of Scartho Road Cemetery. To this day it still saddens me every time I see the inscription, knowing that the family believed that their beloved son was in France, and yet had no idea where he actually died. In the years following the end of hostilities, the Imperial War Graves Commission (later to become the Commonwealth War Graves Commission) would collate all the information that was available to them about the casualties.

So it is quite ironic that at the time of his death he was actually fighting in Belgium, and had been for over 6 months. Can you even try to imagine how the family were feeling, knowing that he had been killed, but not even knowing what had happened to his body or where it lay?

Below you will find the details for the soldier that his family had put the moving epitaph on the family grave. 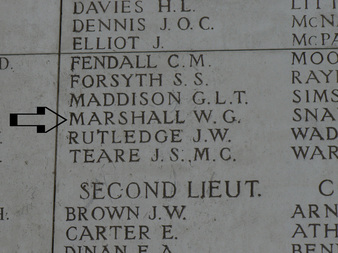 William Gainer Marshall was 29 years old. He was a Lieutenant in the Royal Field Artillery when he died on the 19th August 1915. He was killed by a German sniper while he was on Observation Duty. His body was laid in a temporary grave at the time, but because of further fighting and shelling, his grave was subsequently destroyed and lost. He is now named, along with 54404 others, on the Menin Gate (Ypres Memorial) in Belgium.