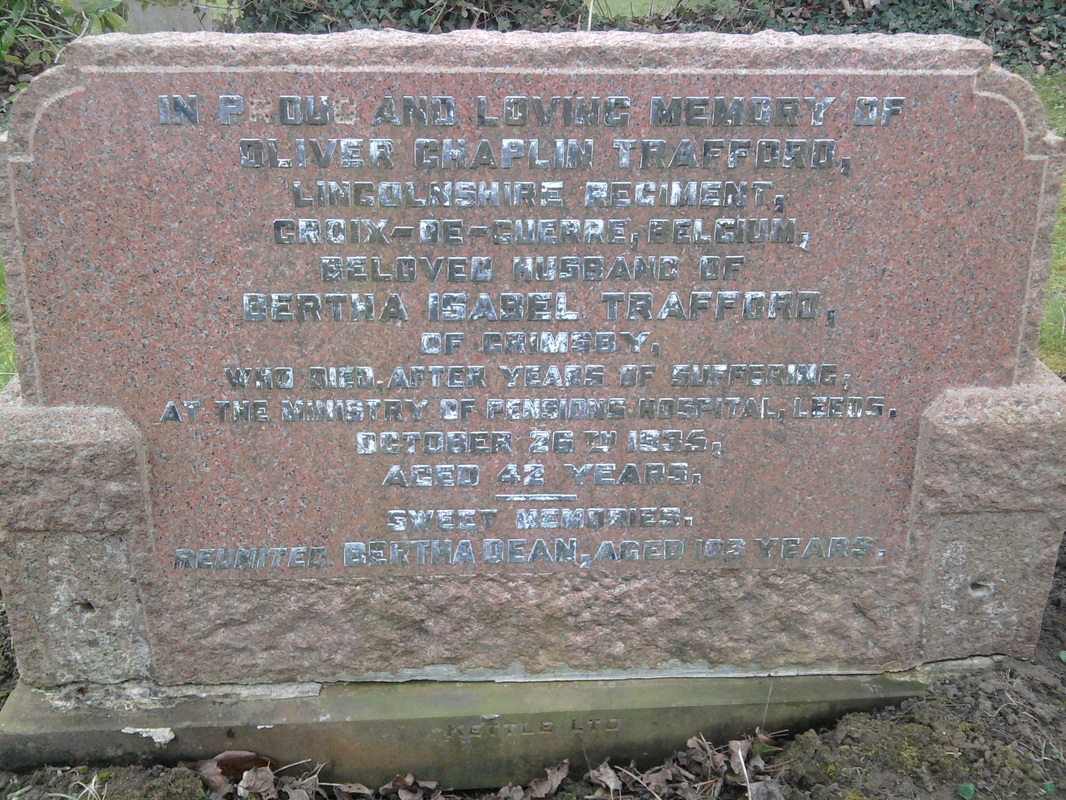 AT THE MINISTRY OF PENSIONS HOSPITAL, LEEDS

HE DOES NOT QUALIFY FOR A COMMONWEALTH WAR GRAVES COMMISSION RECORD EVEN THOUGH HE EVENTUALLY DIED AS A RESULT OF THE INJURIES THAT HE RECEIVED WHILE SERVING IN WORLD WAR 1. 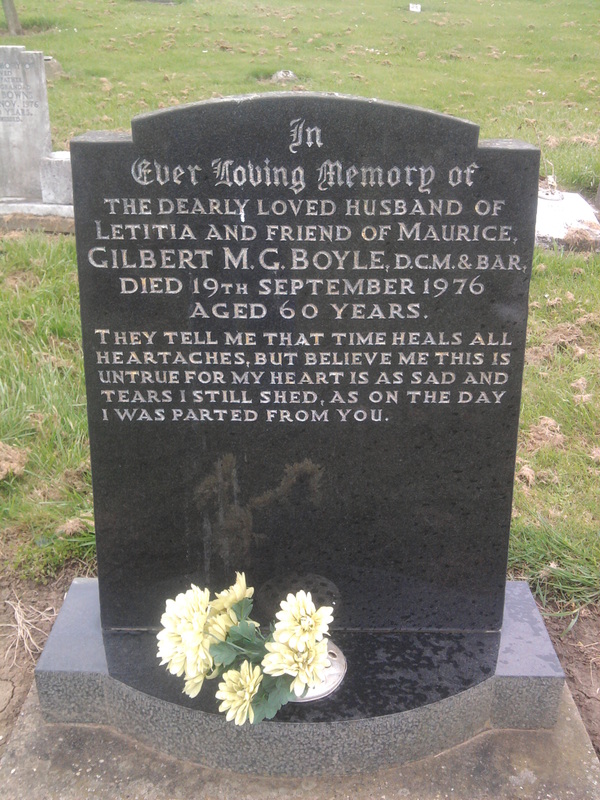 RECIPIENT OF THE DISTINGUISHED CONDUCT MEDAL AND BAR (2 AWARDS)

THE CITATIONS FOR HIS AWARDS ARE AS FOLLOWS

"Sgt Boyle came into the field as a Platoon Serjeant. After a short period he took over command of a Platoon and led his Platoon in action at Donbaik, Burma, on 18th March, displaying coolness and skill. He later led his Platoon into action at Taungmaw, Burma on 28th March. His initiative and skill resulted in his Platoon reaching its objective. Later in the day he was surrounded by the enemy and once again his coolness and exceptional control over his men enabled the Platoon to remain in position for 7 hours without suffering casualties. When ordered to rejoin his Company, his brilliant leadership enabled his Platoon to get back from a most dangerous position again without the loss of a single man. Throughout the campaign, Sgt Boyle's inexhaustible energy, his steadiness under fire, personal courage and really brilliant leadership, have been of inestimable value to his superior Commanders and a fine example and encouragement to his men."

"On 7th April 1944, at Dongyaung, Burma, C/Sgt Boyle was ordered to command a Pl in an attack on a Jap position, owing to a shortage of Pl Commanders. The first objective was taken, and the second objective, about 150 feet higher was still to be tackled. The leading Pl suffered heavy casualties in attempting the assault. C/Sgt Boyle on his own initiative brought up his reserve Pl. and on being ordered to assault, led his men up a jungle clad precipice which was covered by enemy fire. He led the way cutting the jungle and making a path, encouraging his men with battle cries. At the top, the hill was bare and the enemy brought accurate fire to bear on it. C/Sgt Boyle found he had only ten men available owing to casualties, and knew that there might be further enemy along the ridge. At once he continued in face of cross fire and ran along the open ridge to the end. He took 20 Japs by suprise, who were running out. For 10 minutes he organised accurate fire and killed at least 10 of the enemy, himself firing 50 rounds from his rifle. Having turned the enemy off the ridge, he and a L/Cpl continued down the North slope. This was bare and a Jap M.G. opened up on him and he had no cover. He remained in that position, returning the fire for 5 minutes and then withdrew. He organised his men and reported the last objective clear. During the next 24hrs, C/Sgt Boyle's behaviour was outstanding. He repeatedly visited his forward men to give them food and ammo every time drawing enemy fire. He assisted in rescuing a wounded man who had been hit by an enemy M.G. and whilst doing so was under fire. When heavily shelled he remained with his Coy Comd, and went around giving encouragement to his men. C/Sgt Boyle's leadership was of the very highest order. He led his men with great gallantry, he held them together by his cheerfulness and amazing example, and when finally ordered to withdraw, he withdrew them in an orderly and efficient manner. His conduct was an inspiration to his whole Coy. For his rank he showed outstanding skill, a sense of duty and powers of leadership of the very highest order."

There were only 9 double Distinguished Conduct Medal winners during the whole of WW2. 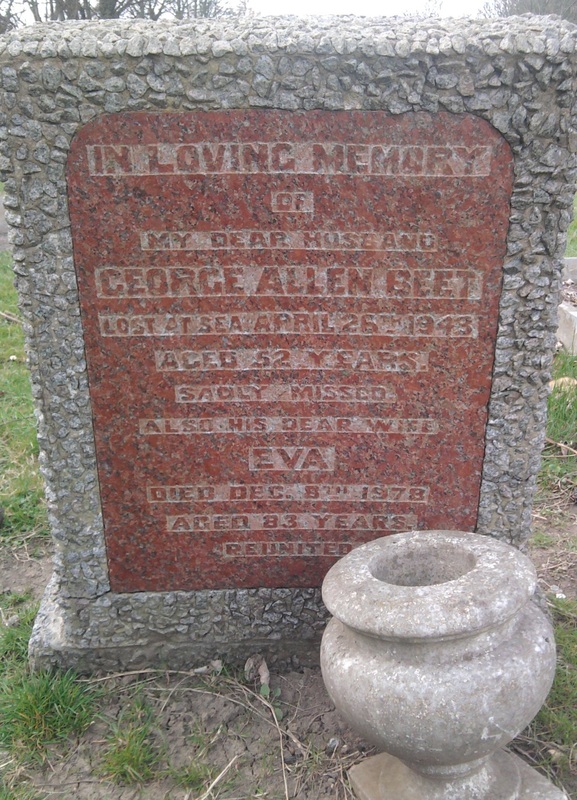 He was registered by the CWGC as a Civilian death, even though his job was working for the War Ministry and was a vital part of the defence of Britain in WW2 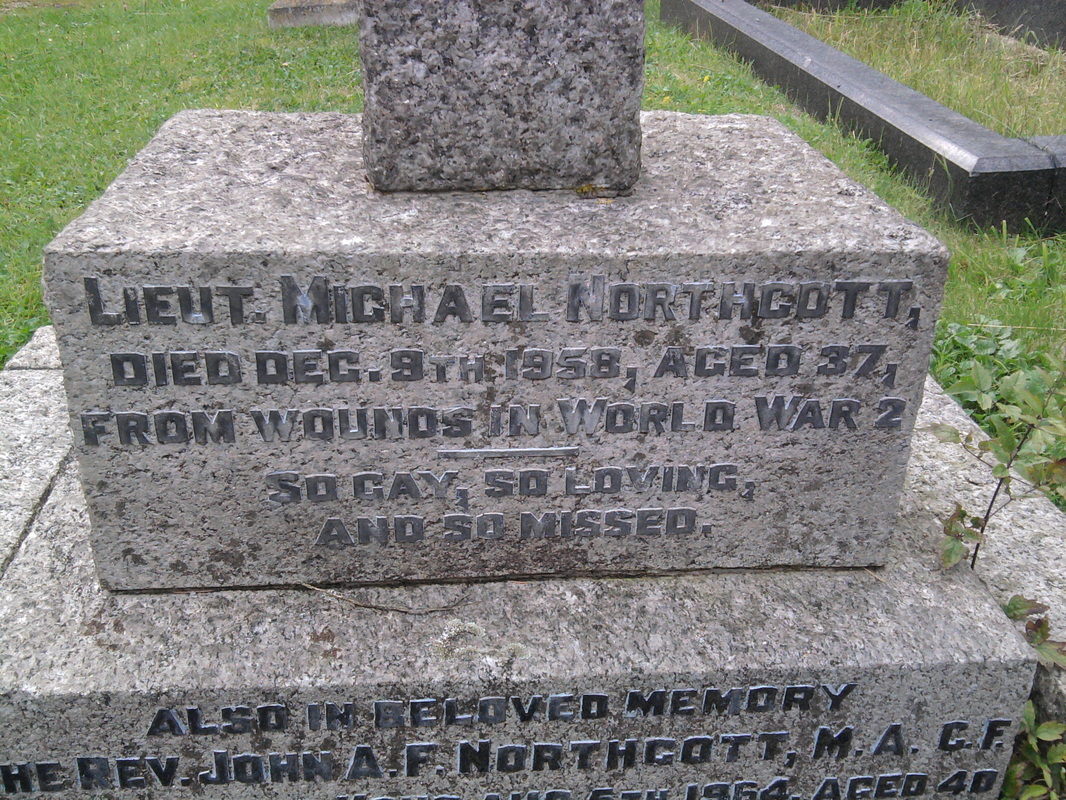 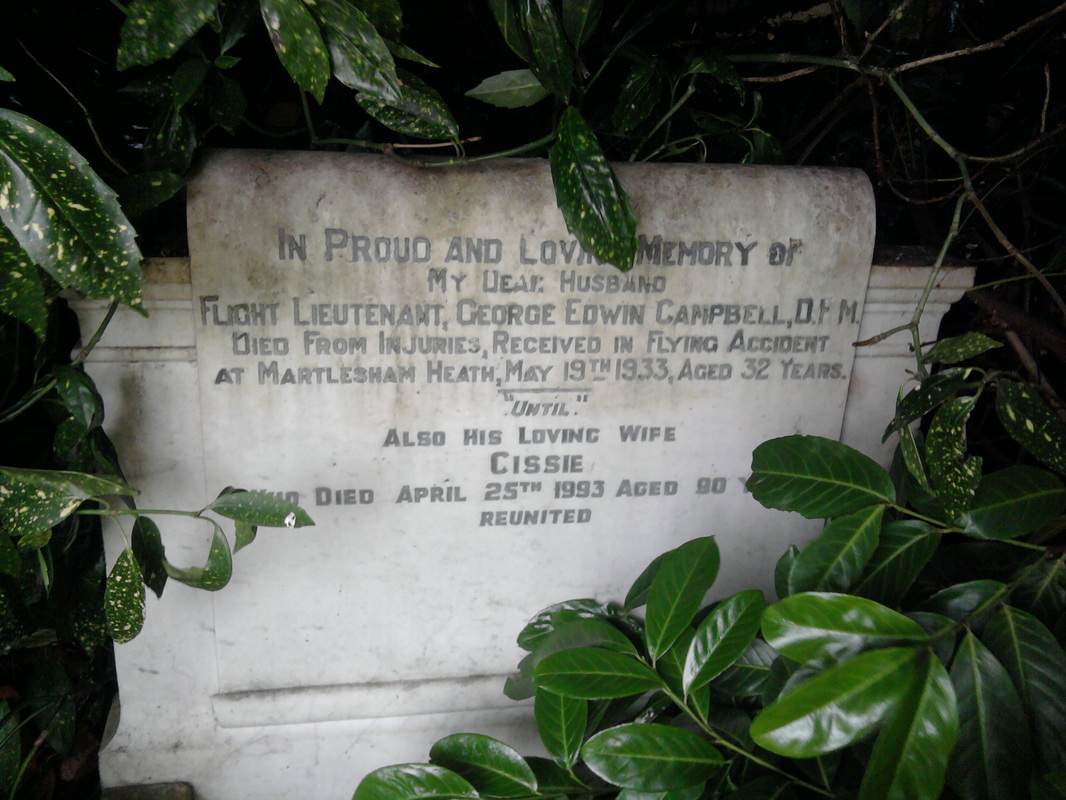 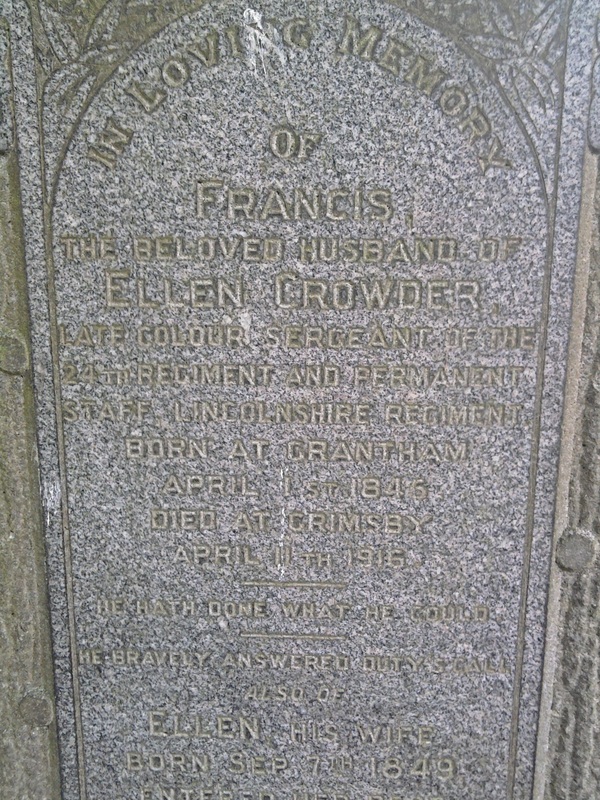 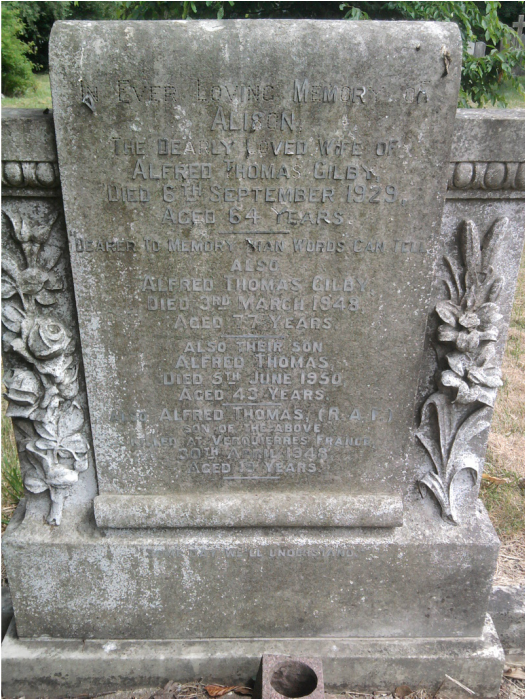 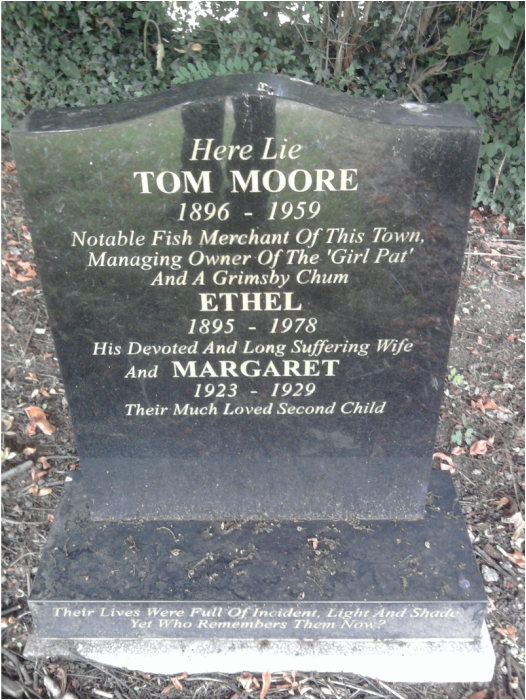 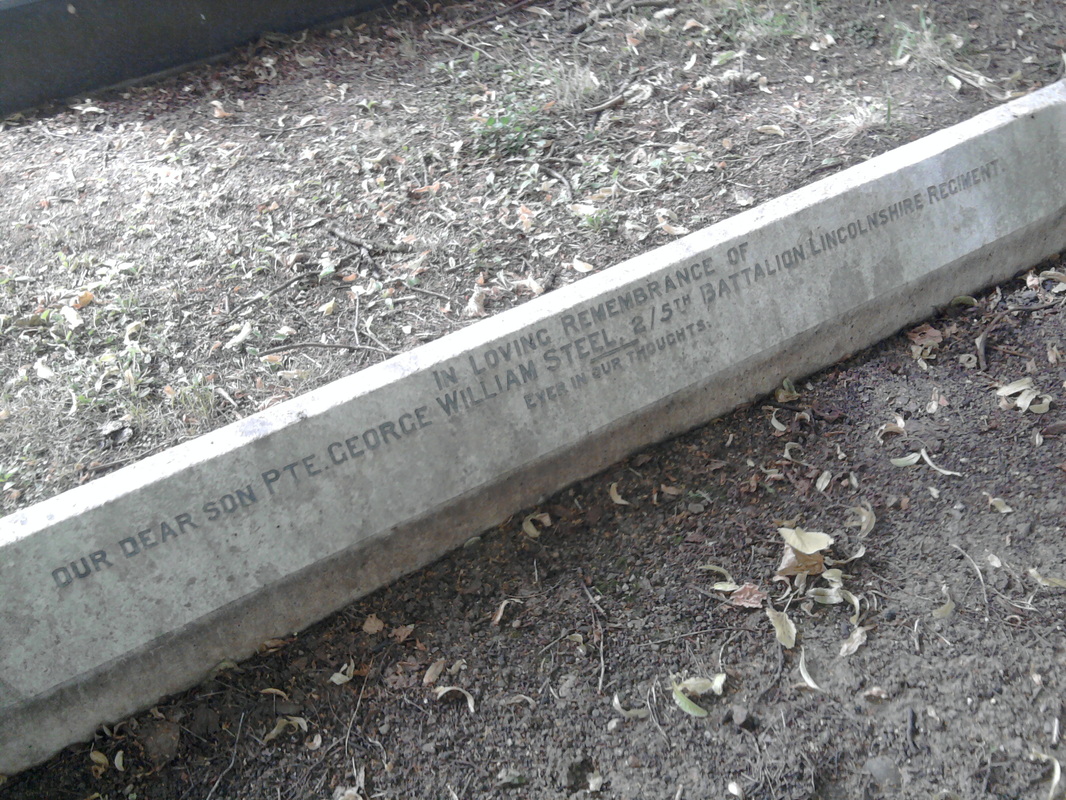 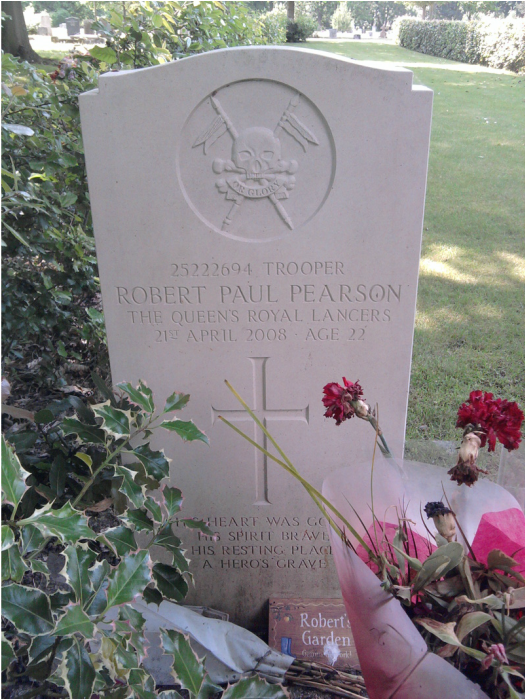 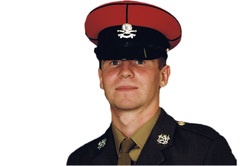 Trooper Robert “Chesney” Pearson, 22, from Grimsby, joined his local regiment, The Queen’s Royal Lancers, in early 2007 where he became the driver of a Scimitar Reconnaissance vehicle. He was posted to A Squadron where he took part in Pre-Deployment Training in Viking all-terrain vehicles. He deployed to Afghanistan in January 2008 as part of the Armoured Support Company Royal Marines in support of 52 Infantry Brigade.

Throughout his training and despite his youth and relative inexperience his potential had already been noted. Trooper Pearson leaves behind his father Paul, stepmother Gillian, and sisters Terrie, Alex and Alivia. 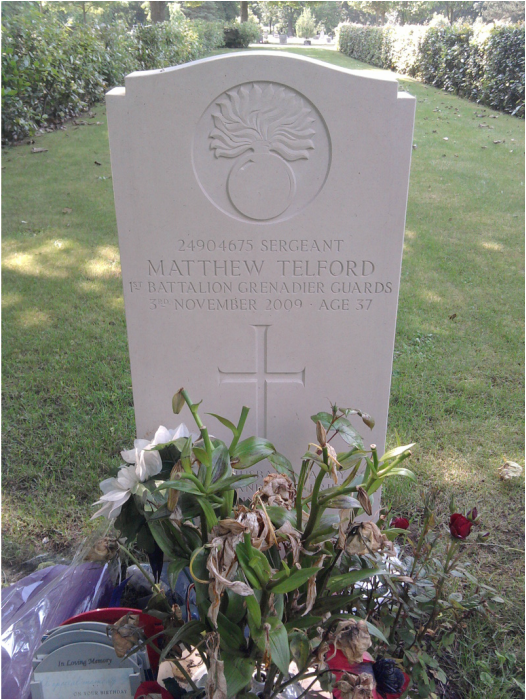 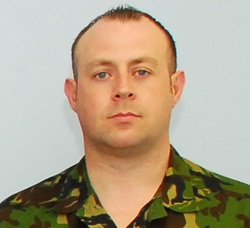 Sergeant Matt Telford was temporarily employed as a mentor to the Afghan National Police (ANP). As the Regimental Police Sergeant he was perfectly placed to work with such a team drawn from soldiers of the 1st Battalion Grenadier Guards and the Royal Military Police. The team had been tasked with mentoring a number of members of the ANP at a checkpoint.

The Grenadier Guards Battle Group had identified the need for increased mentoring of the Afghan National Police within its area of operations. Sergeant Telford was part of a 16-man team who were sent to a police checkpoint of vital importance as it provided protection to the bazaar area of Nad e-Ali where the Battle Group Forward Operating Base is located.

Sergeant Telford was born in Grimsby on 10 October 1972. He passed out of the Guards Depot in February 1991 and was immediately posted to the 2nd Battalion Grenadier Guards.

In early 2009 he returned to the battalion as the Regimental Police Sergeant.

Sergeant Telford’s size, stature and presence were entirely in line with what you would expect of a Regimental Police Sergeant. However, what you found behind the mountain of a man was a thoughtful and caring family man who would work tirelessly all hours of the day to help someone out. He was professional and meticulous in everything that he did. 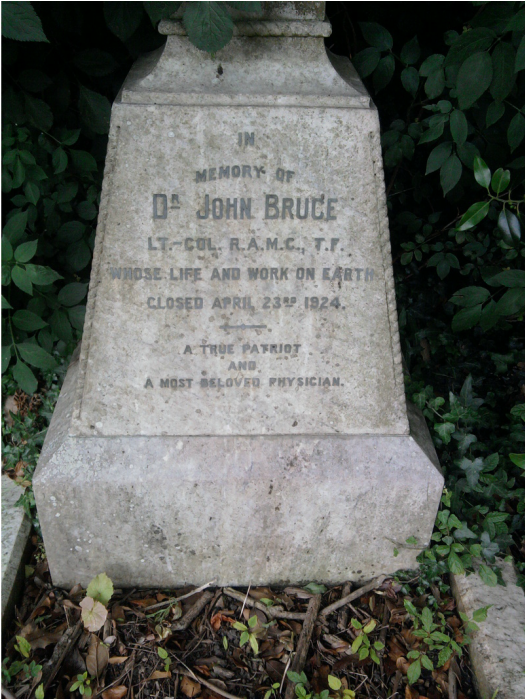 Dr. Bruce was Honorary Physician to the Grimsby and District Hospital, Medical Officer in charge of the Psychotherapeutic Clinic of the Ministry of Pensions, a member of the North Lincoln Division of the British Medical Association, and had been President of the East York and North Lincoln Branch of the Association. He was appointed a Justice of the Peace for Grimsby in 1920.
He suffered with severe trench fever while serving. Though in somewhat enfeebled health, he continued to attend patients until four days before his death.